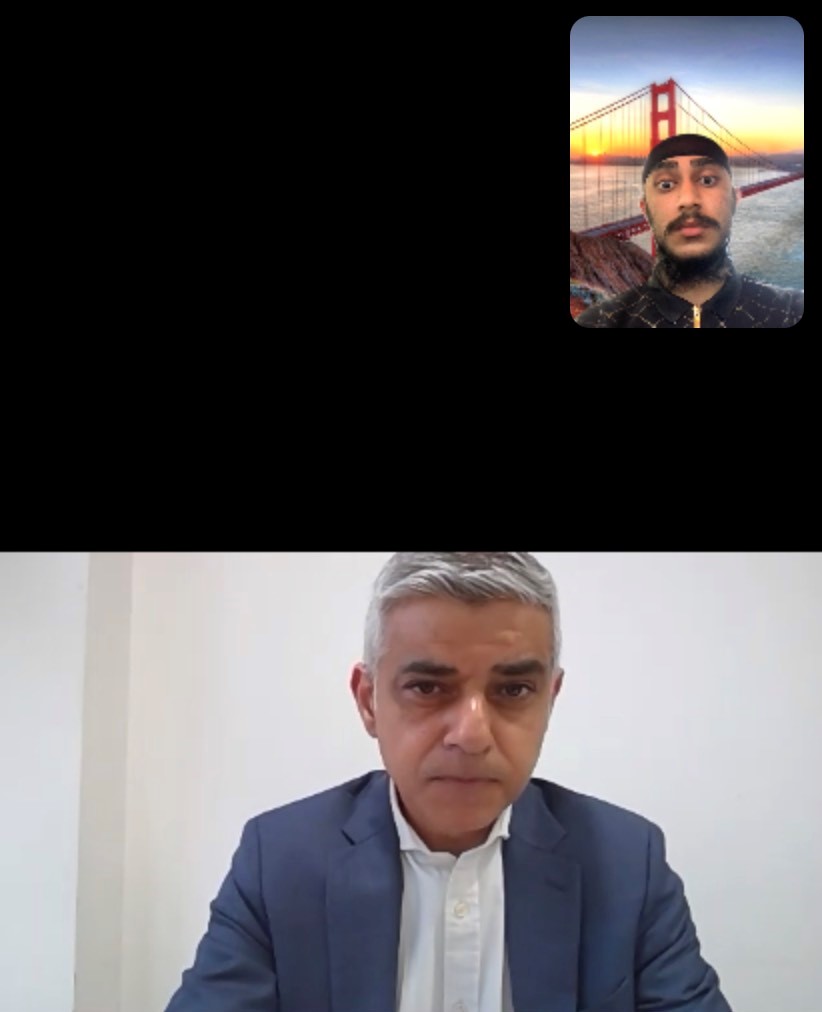 On Tuesday April 27th, Logic Year 11 student Malkeet Sajdeva had the opportunity to meet up with Sadiq Khan and the other candidates for London Mayor to discuss the future for young people in London.

As part of his role as a London Youth Ambassador, Malkeet was able to discuss the concerns of young people in our local community, raise relevant issues that young people are facing and discuss opportunities for their future.

As always, Malkeet was a fantastic ambassador for Logic School! Well done!