Why is Logic needed

Youth unemployment is three times the average national rate.  Which isn’t surprising when a staggering 88% of businesses think school leavers are unprepared for the workplace.

There is a major flaw in the current education system.  Students are leaving school without the skills and knowledge they need to be employable.  Employers are saying that the system simply isn’t producing young people suited to the modern economy. Universities tell us that undergraduates are unprepared for independent study. Something is missing.

Logic Studio School has been developed to specifically tackle these problems.  The young people of Hounslow deserve an education that will prepare them to succeed.  Our students will not only be highly employable when they leave, but also will have some great connections in place thanks to the six weeks of work experience they will have enjoyed during their time at Logic. 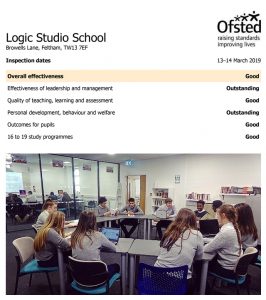