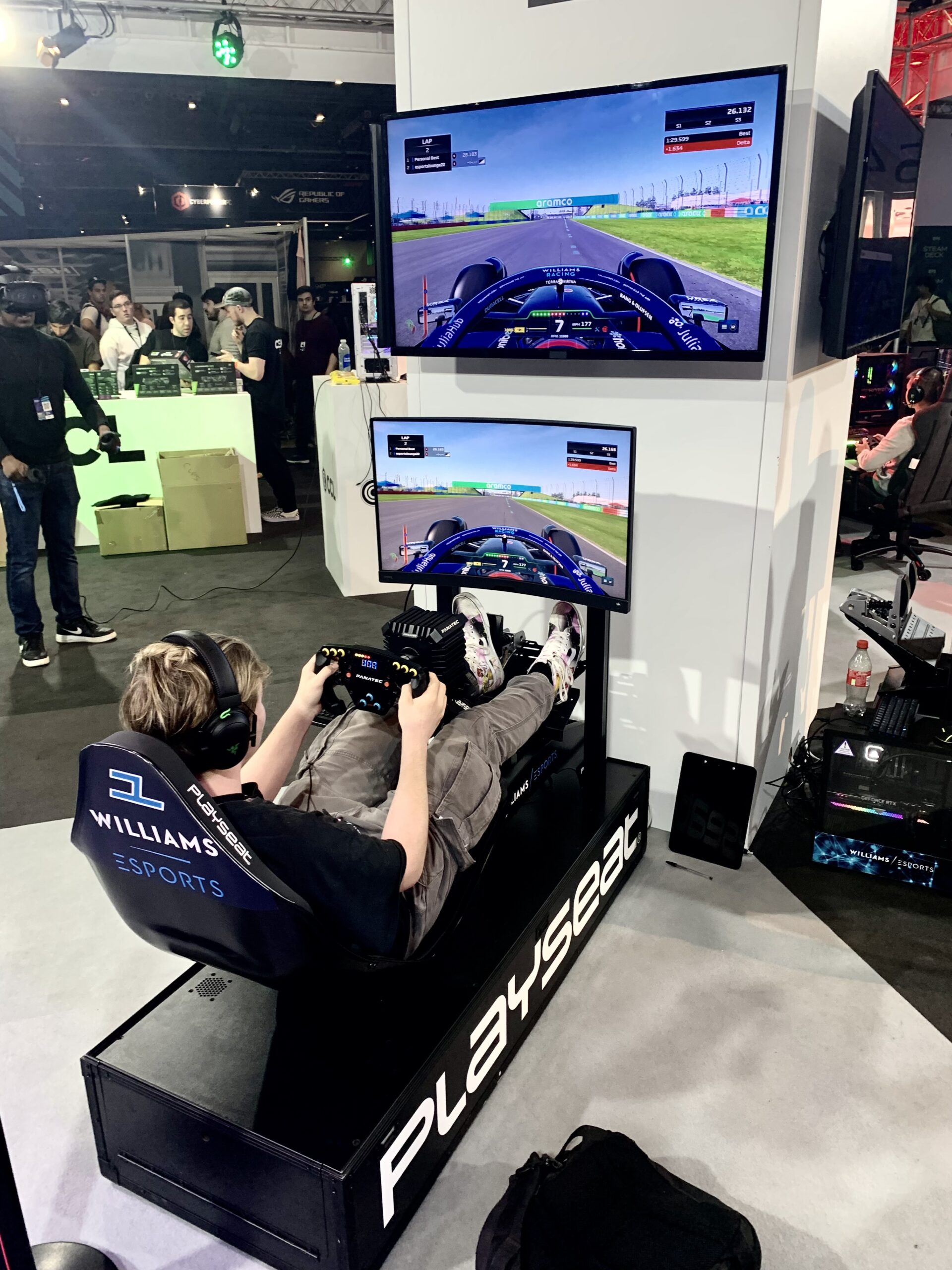 On Friday 23rd September, a group of Year 12 Game Design Diploma students had the opportunity to visit the EGX Gaming Festival in London. The day gave them an opportunity to see and play a mixture of new, unreleased games and games from the origins of the industry. This allowed them a chance to experience a wide range of games to assist them in their own game design and development pursuits.

Not only were there games to play and see but there was also a huge range of designers and developers from the industry that the students were able to meet. This ranged from people working in game studios to indie developers and university ambassadors. This gave the students a chance to talk to people with real world experience in the games industry, so they could find out first-hand what to expect from their futures.
The breadth of the games industry was on show grom AR sports, VR experiences, retro consoles (some that predated even my own video game experiences), arcade machines, big screen esports tournaments, the next generation of PC hardware, board games and even some not yet release AAA titles such as Sonic Frontiers and Street Fighter 6.

Overall the students said they enjoyed the event and some were even beginning to plan their trip to EGX next year. Trips like this are always so useful for the students as it allows them to get out of their comfort zone (some of which have never left Feltham even though Central London is right on their doorstep) and experience new things that they otherwise wouldn’t be able or even think to do.